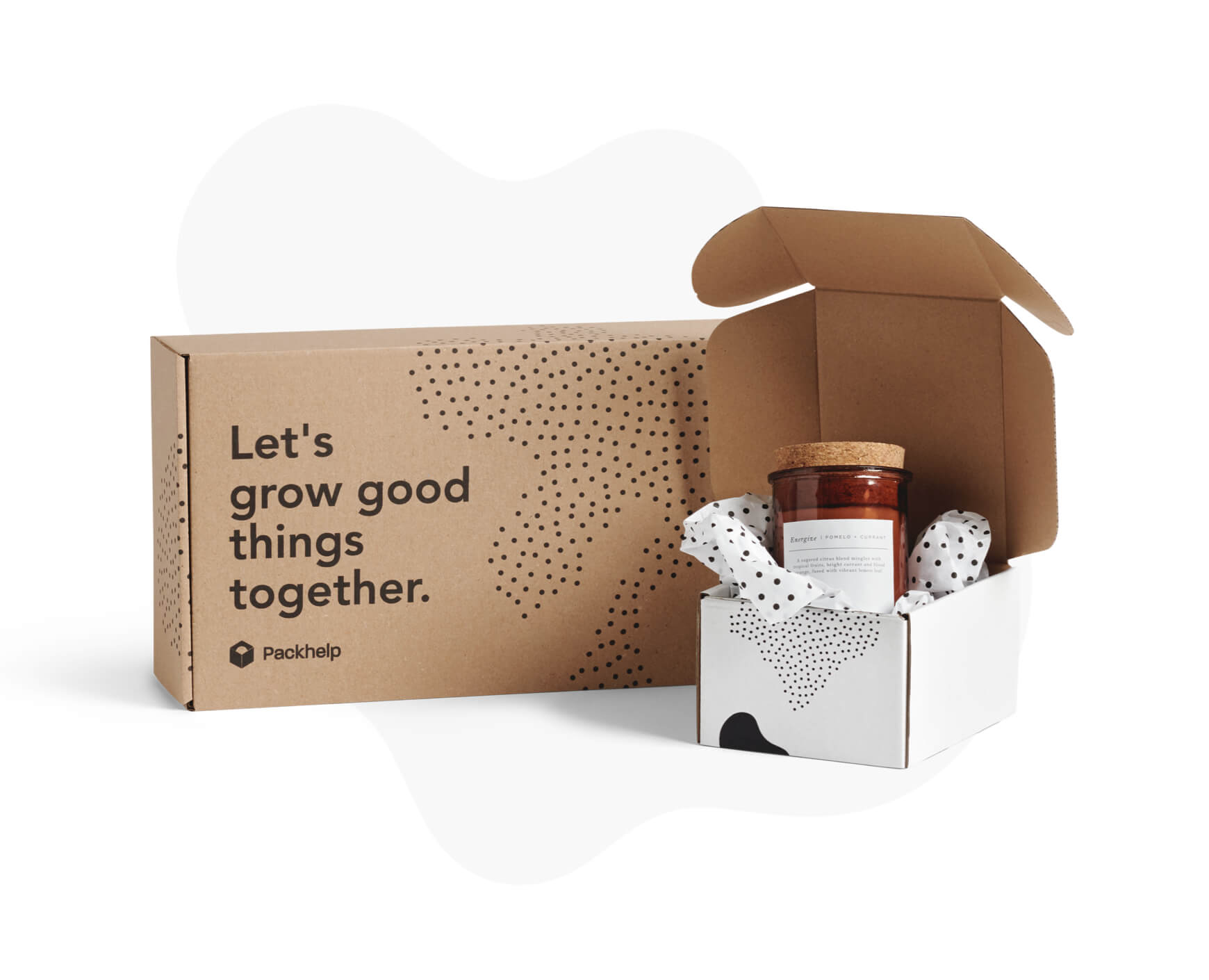 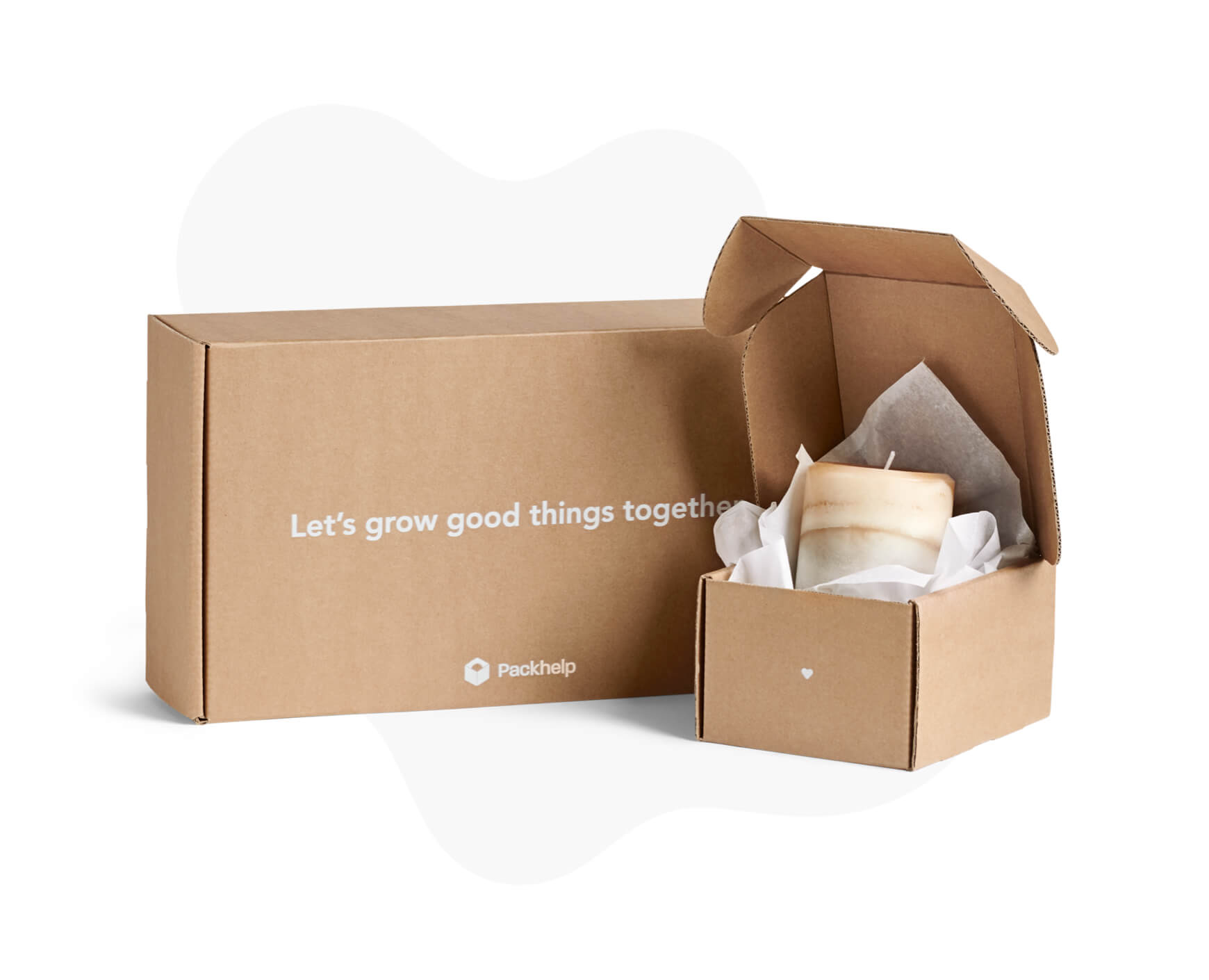 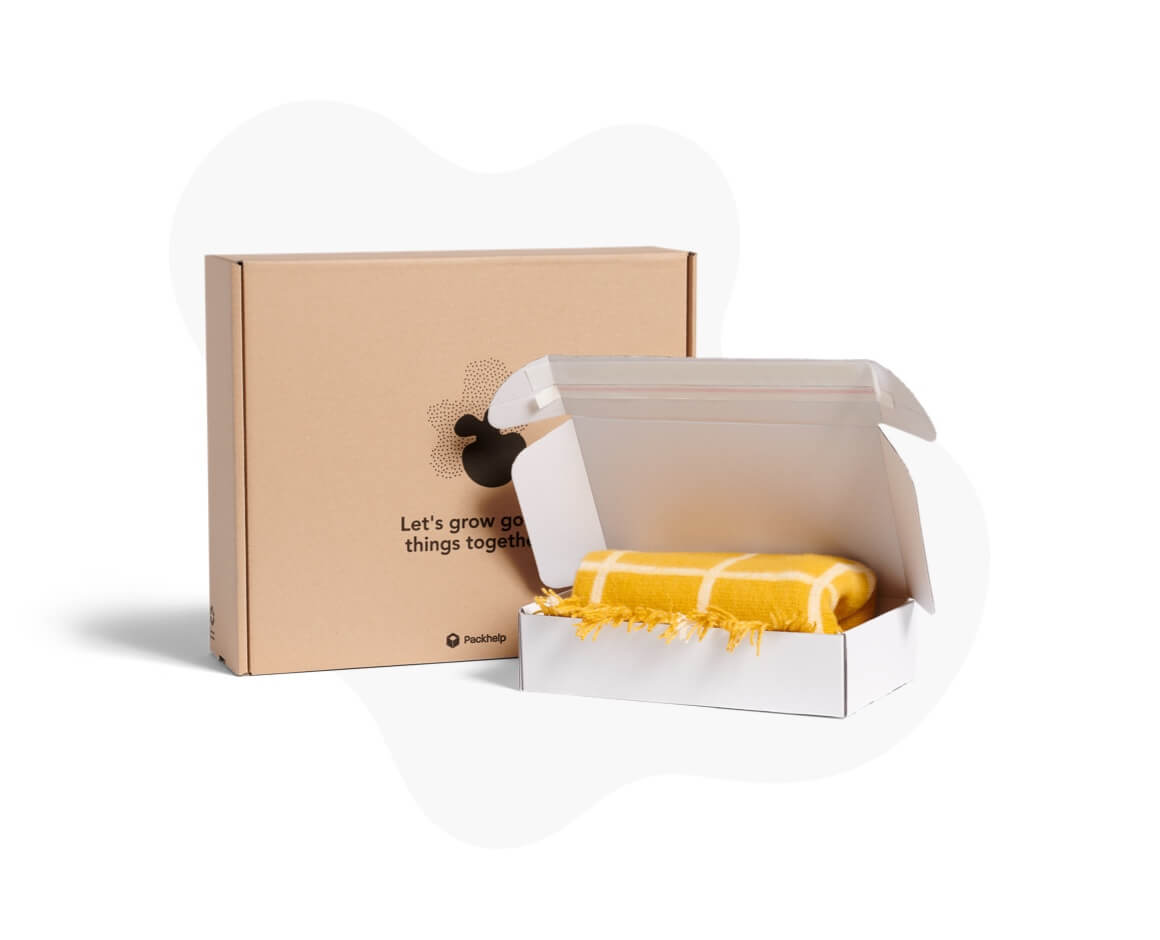 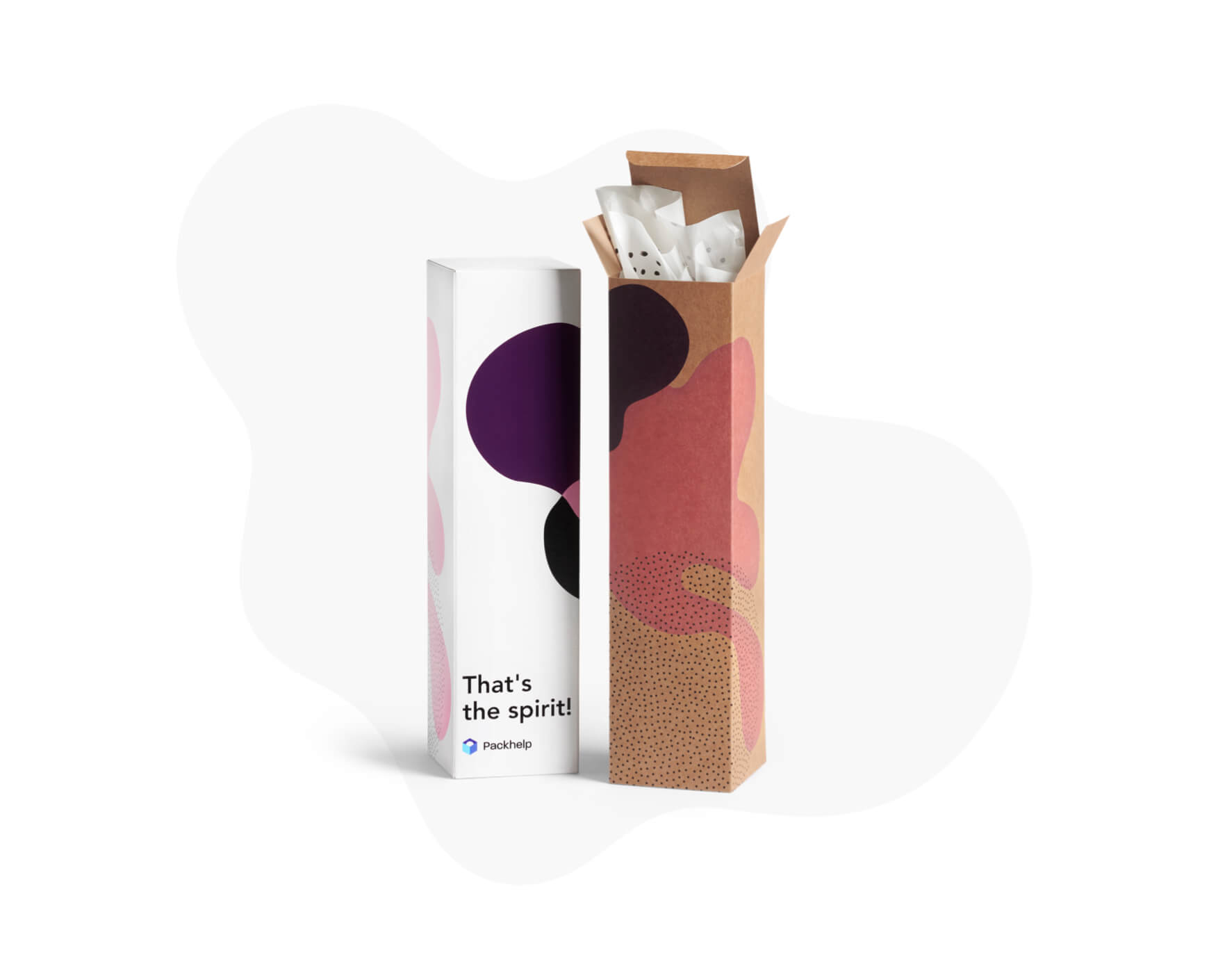 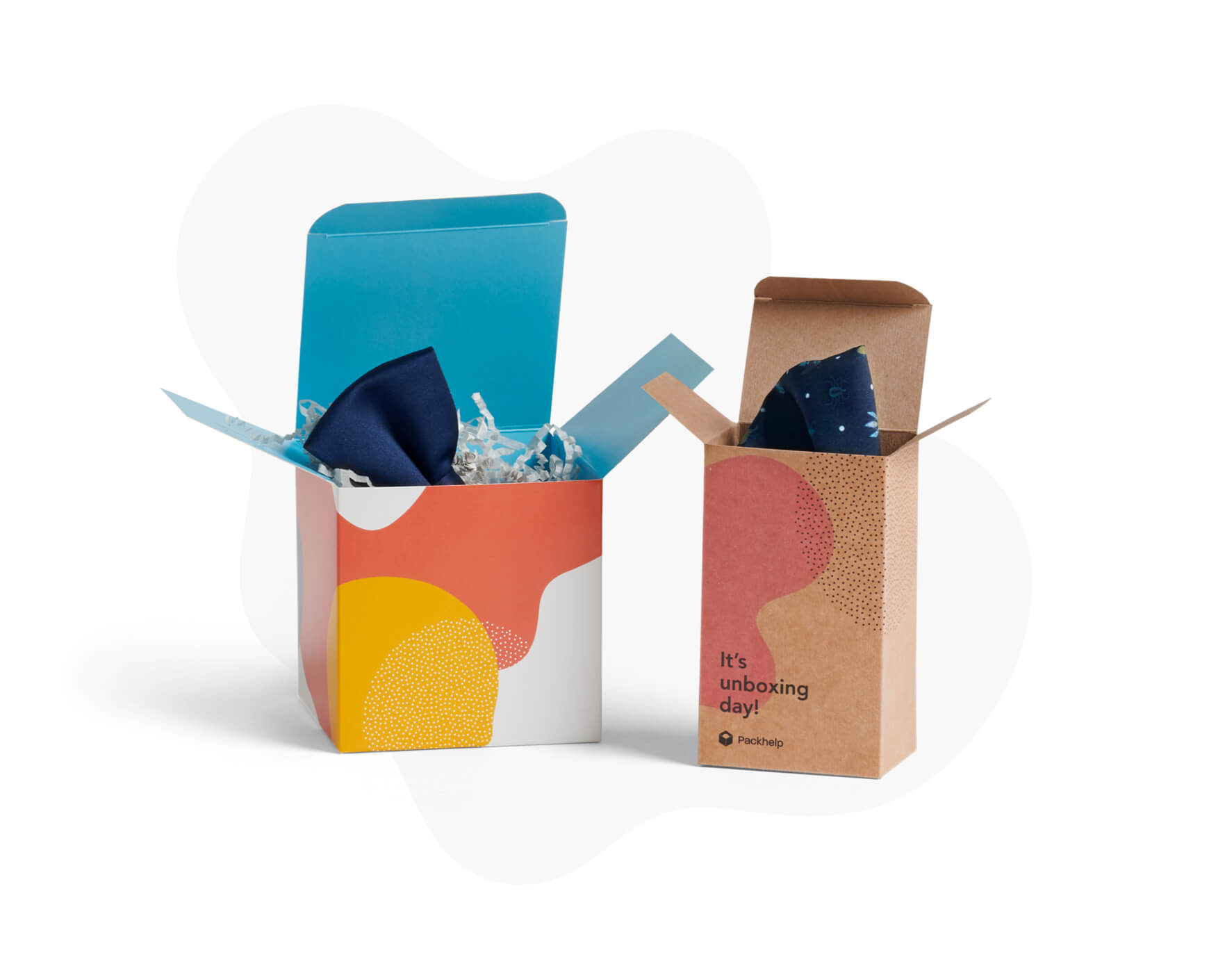 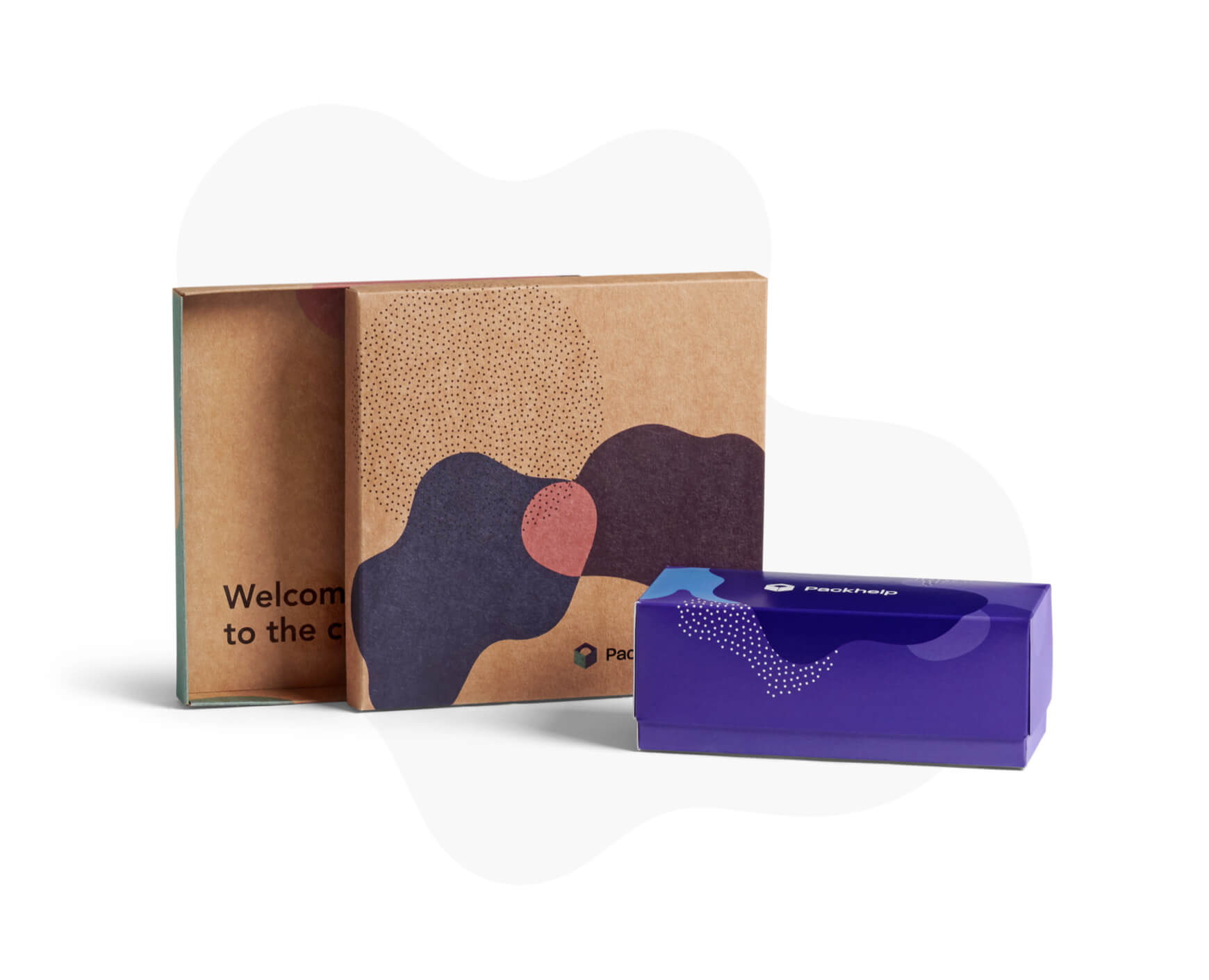 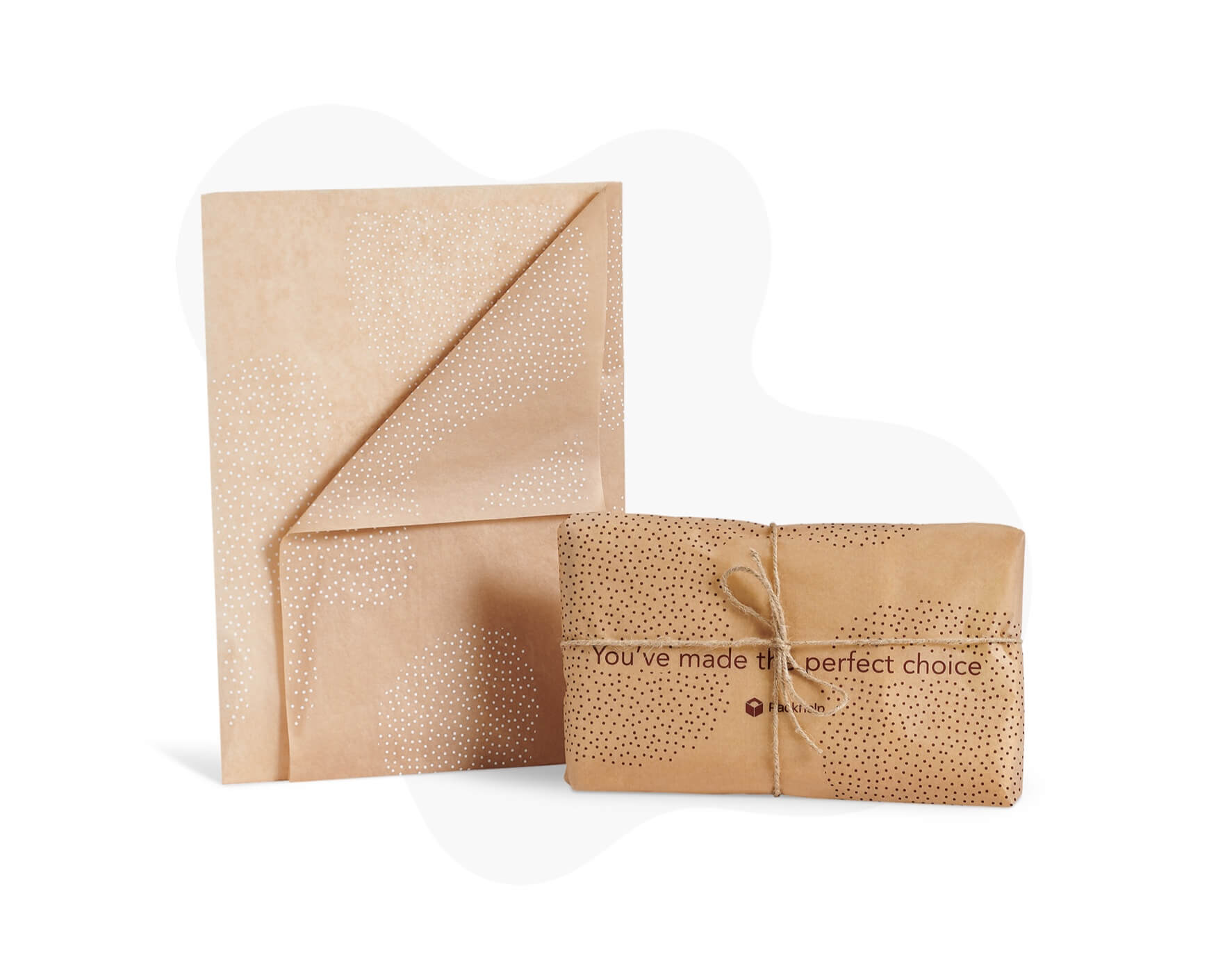 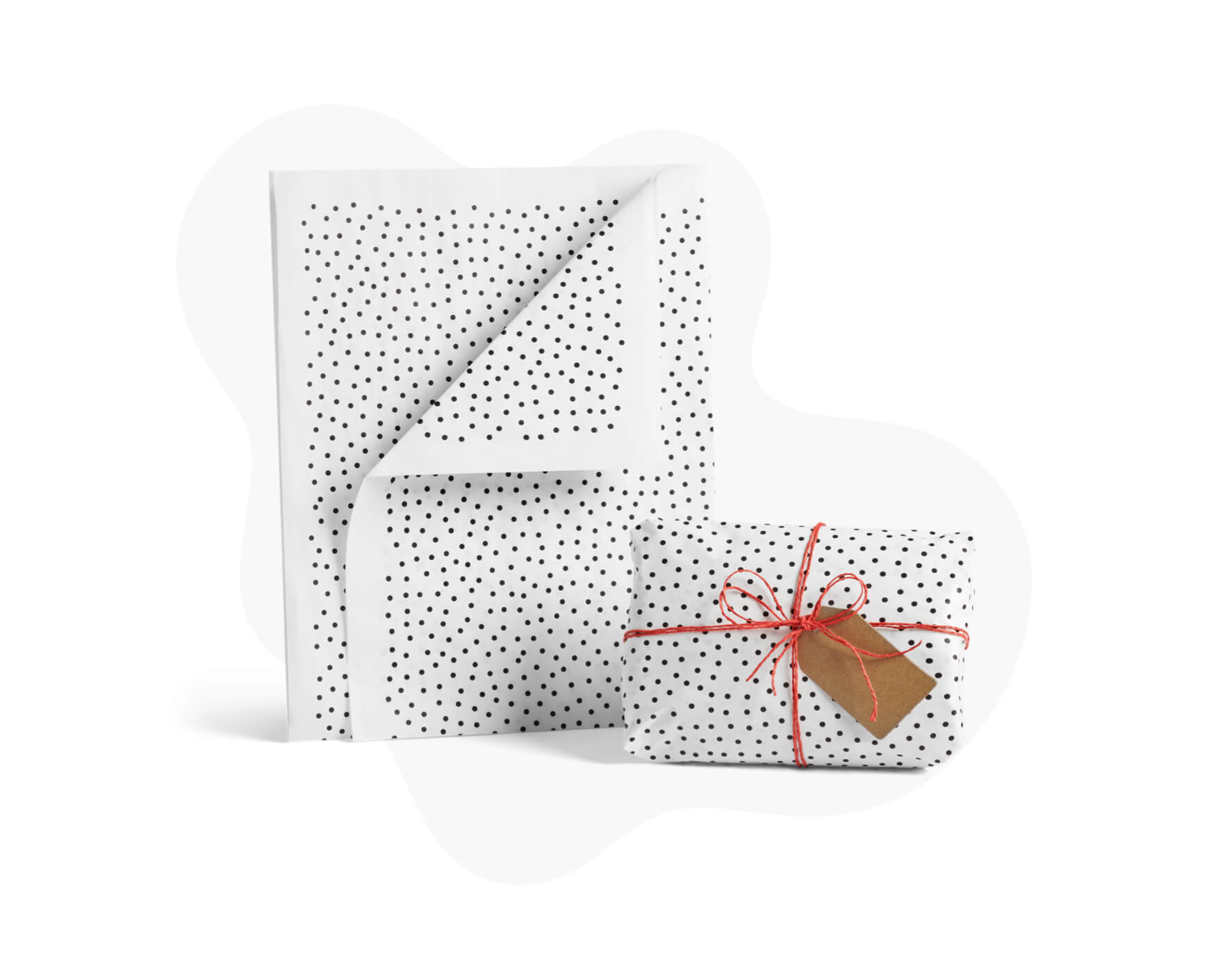 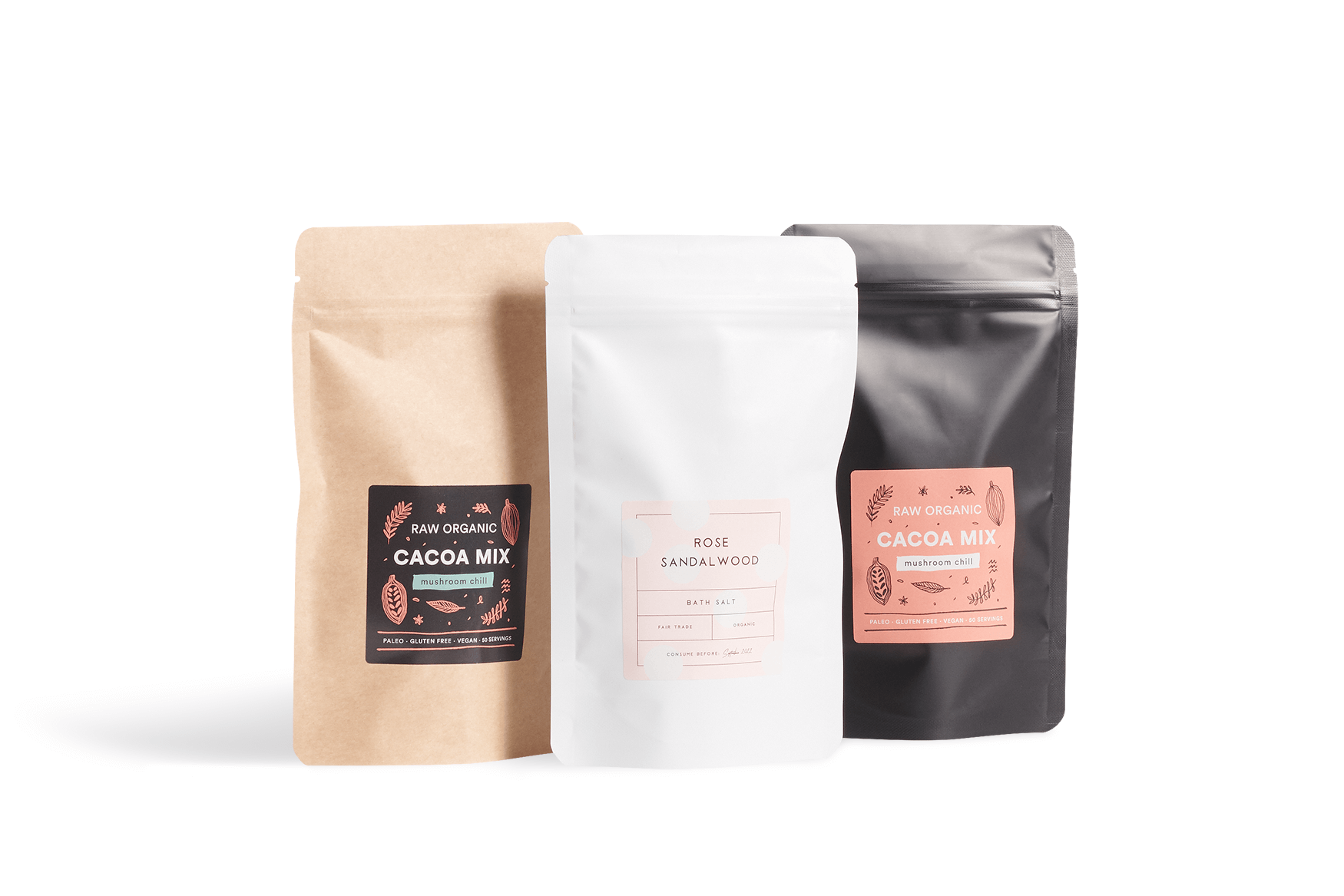 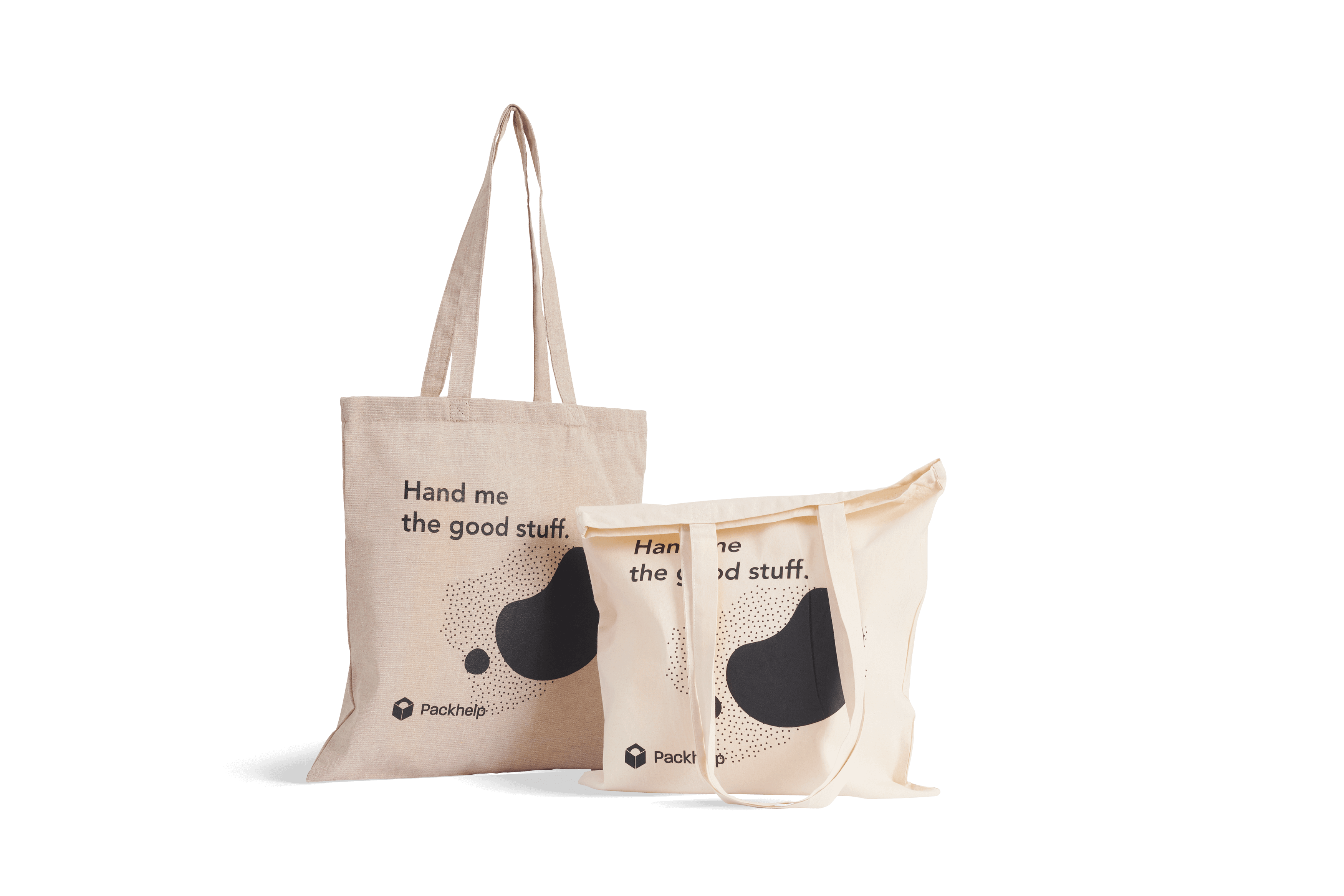 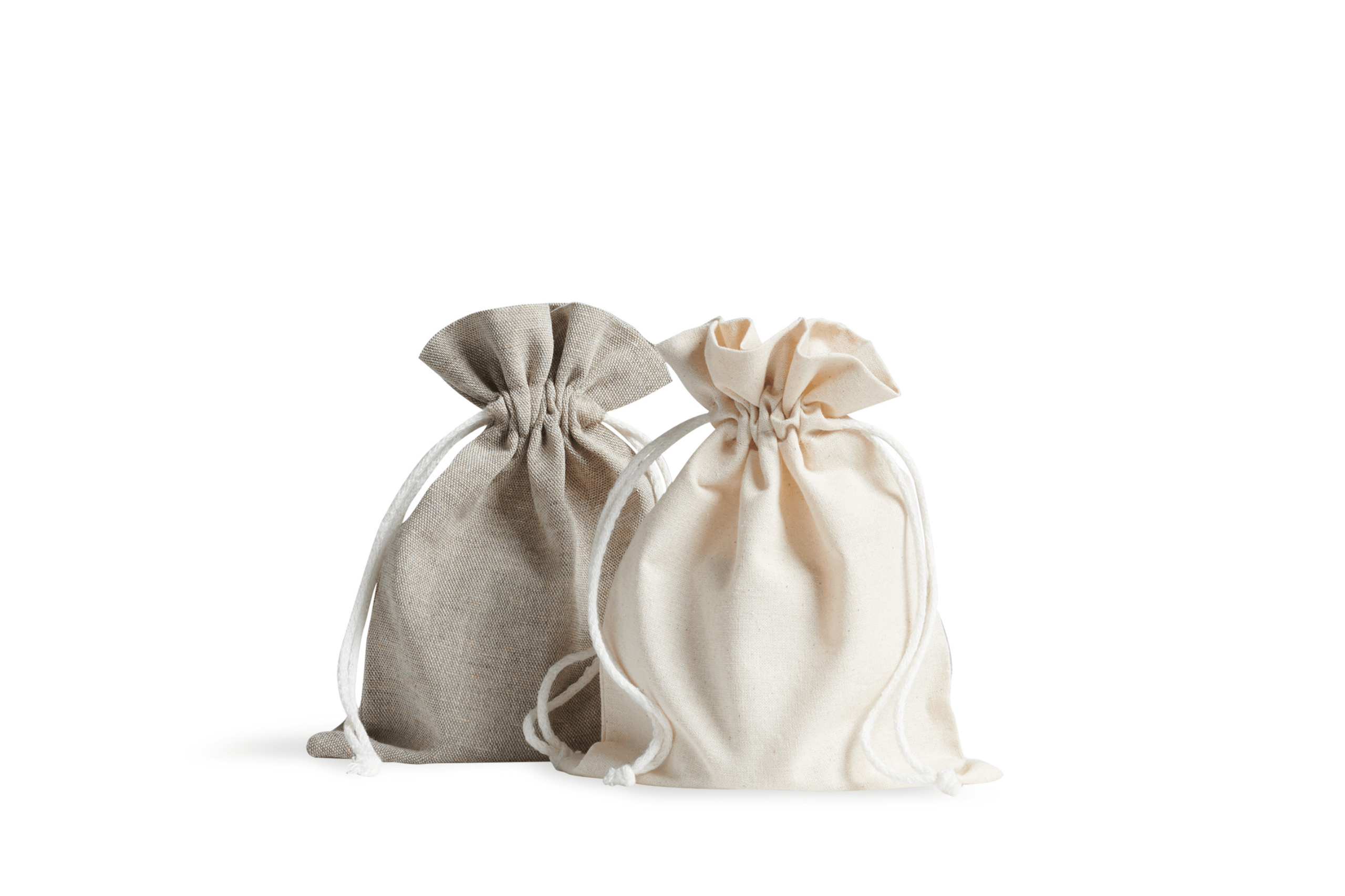 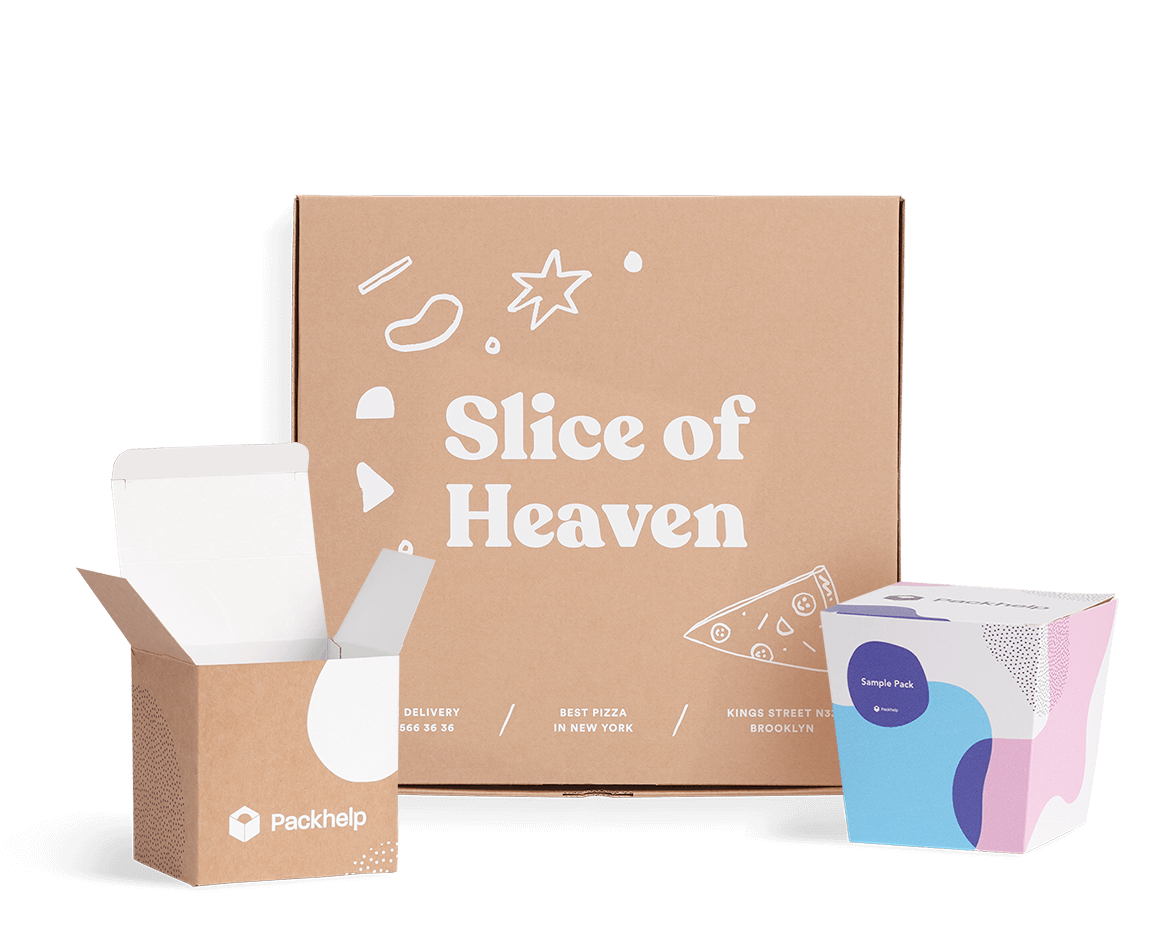 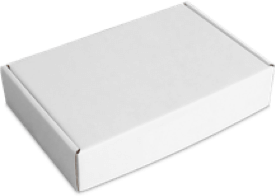 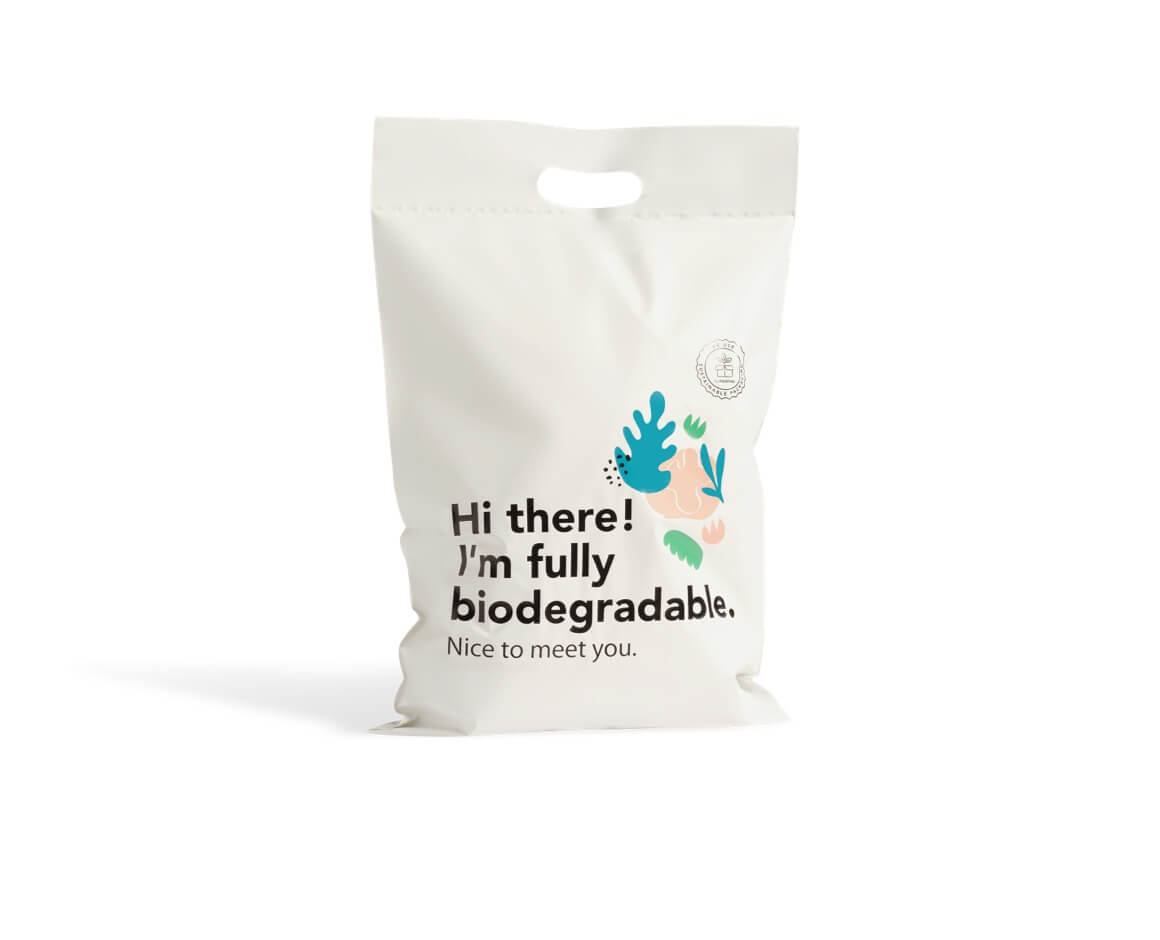 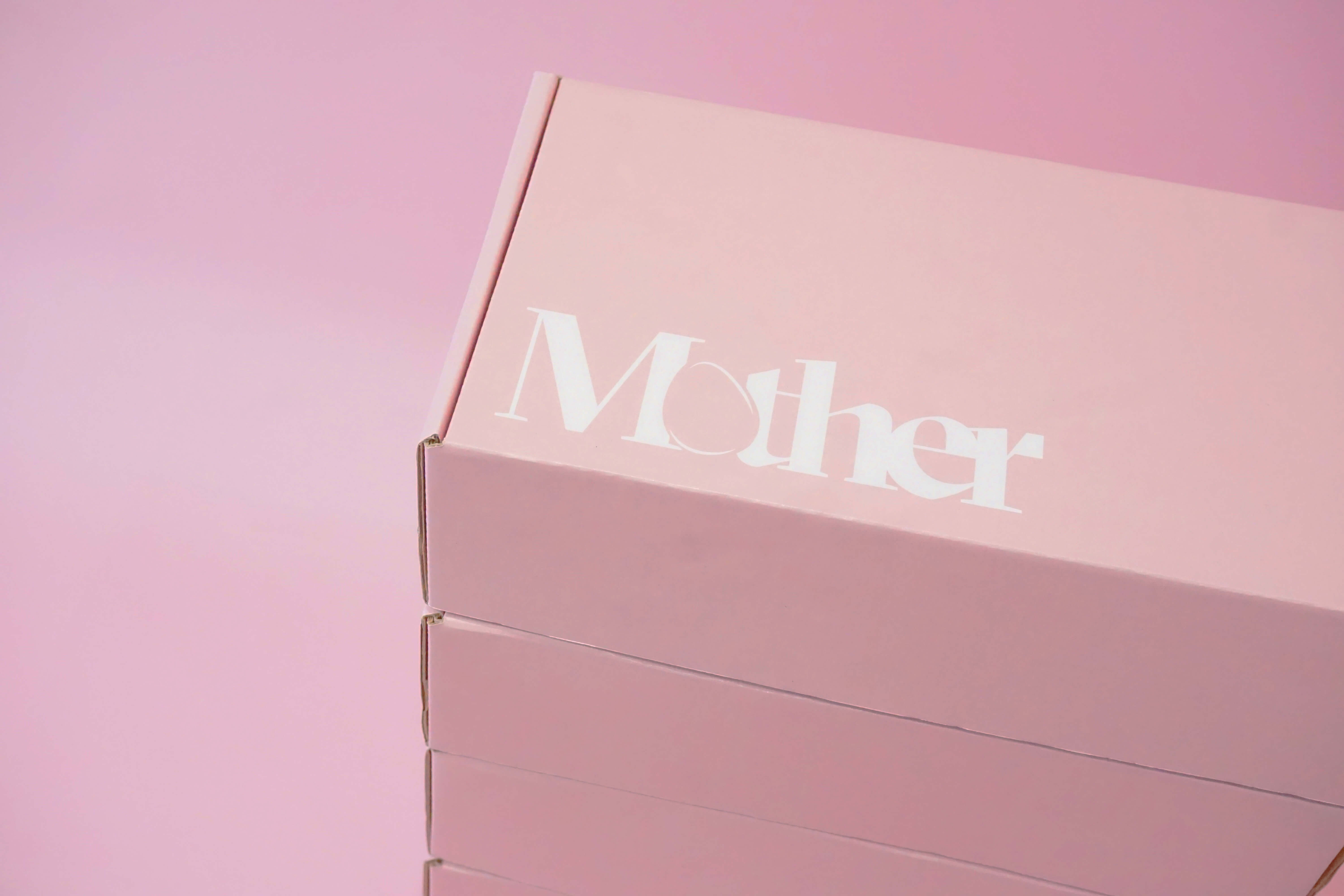 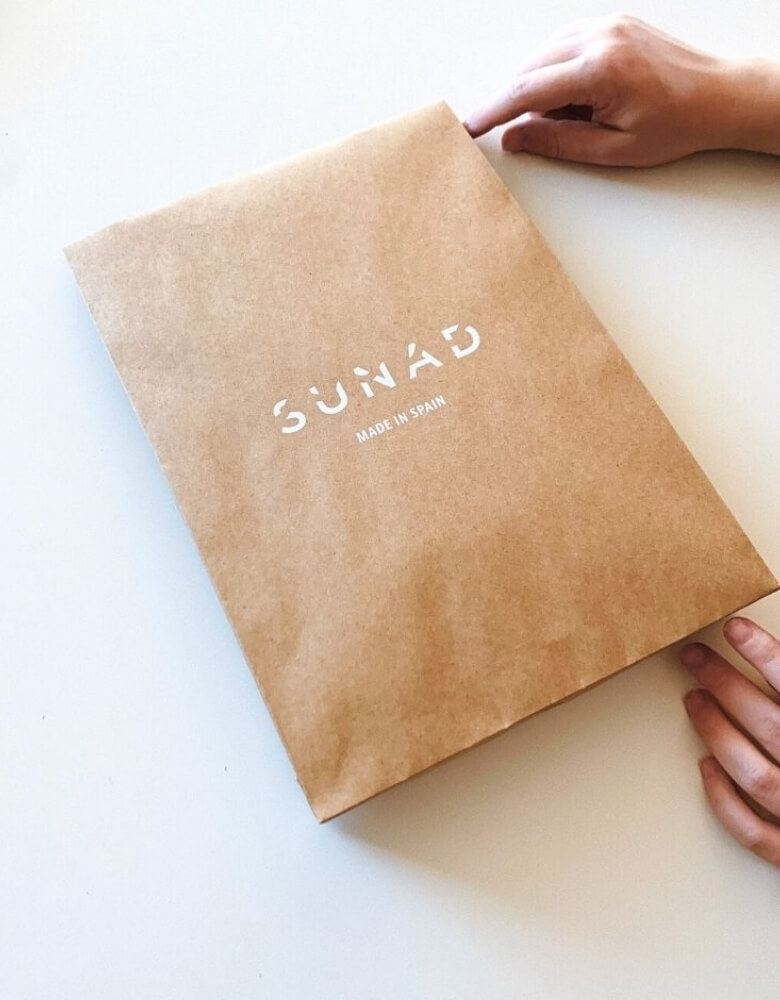 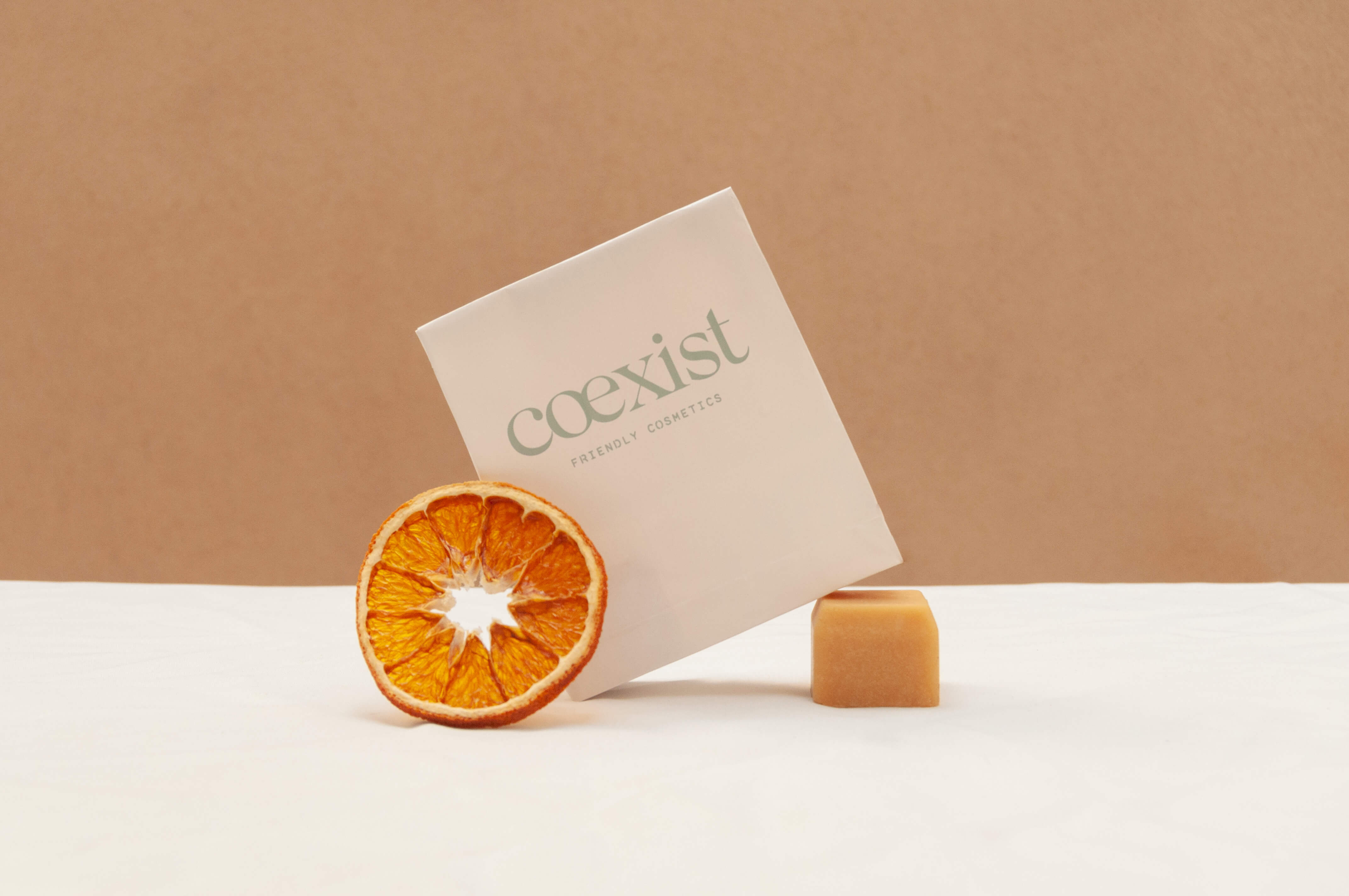 Searching for one-of-a-kind packaging design can sometimes be like looking for a holy grail. Saucony found a surprising, smart and non-obvious solution for that problem.

What would happen if you decided to let your customers design your brand’s packaging?

Actually, there is one brand that was brave enough to do so.

And it ended up with great success.

Then, how can we engage a group of gifted customers to create your unique packaging design? Is it really possible?

An inspiring competition organised by Saucony Originals proves that with the talent of your devoted customers, originality is really possible. 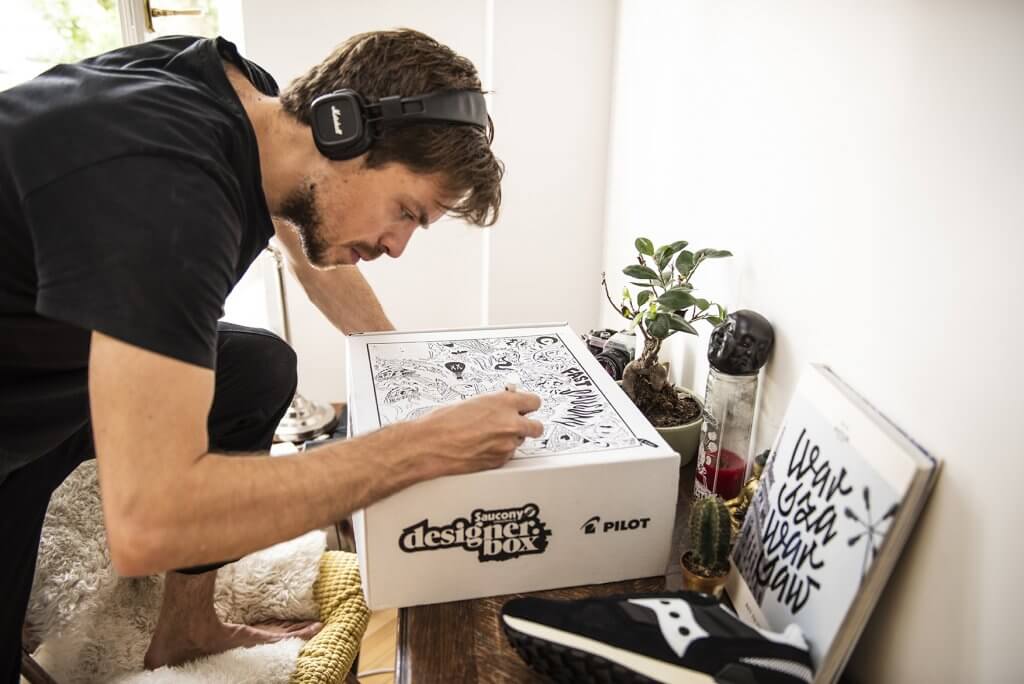 Saucony - a place, where two rivers flow together

Saucony is one of the oldest sport shoes manufacturers.

The brand was created at the end of the nineteenth century in Pennsylvania near the Saucony Creek. The word ‘Saucony’ was taken directly from the Native American language. It describes a place, where two rivers meet and start flowing together. It pretty much describes the geographical characteristics of the Saucony Creek.

In its’ early beginnings, Saucony focused mostly on manufacturing shoes for children. The brand produced as much as 800 pairs every day!

And that was it.

Saucony running shoes were admired by professional runners, in the 70s. They were even awarded the ‘Best Quality’ award and were considered the best running shoes available.

Dixon overtook his rival in last metres and finished the race 8 seconds faster.

It quickly went mainstream and streetwear started to be perceived as youthful, creative, urban lifestyle element.

That’s when Saucony Originals was born, offering a huge range of products inspired by the classic ’80s and ‘90s sneakers style.

Saucony Originals Designer Box - do it yourself

Streetwear fashion has always been connected with freedom and creativity. Saucony knew that when they started a unique kind of contest that included… boxes for shoes.

In June Saucony Originals decided to organise a suprising competition among their clients, who were assigned with the task of filling out the white space of Saucony’s shoebox with their own graphic design. 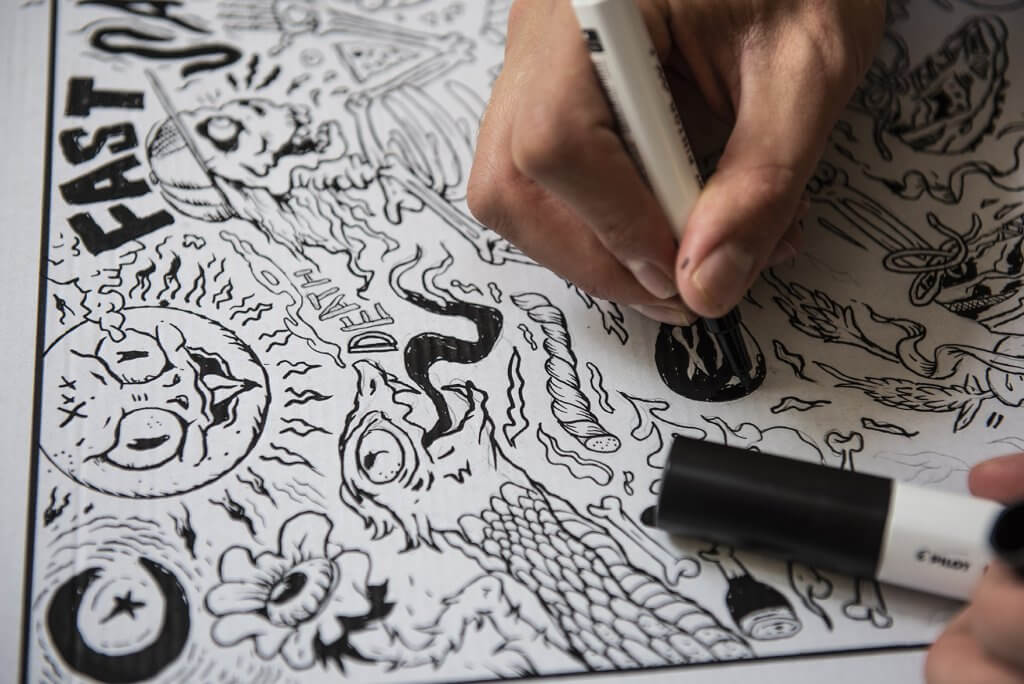 One of the requirements was to use only manual skills - no computer graphics allowed and only black colour.

The creator of the best design would be awarded 12 pairs of Saucony Originals shoes.

The response was amazing. Several dozen projects were submitted and tagged with #sauconyxpilot on their Instagram account.

A jury decided to award Kinga Winiarska’s project as the winner, in which she merged Saucony shoes with animalistic forces of nature. 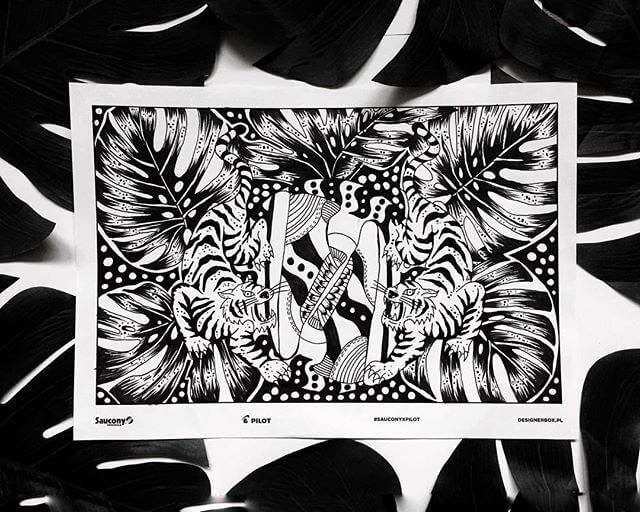 Additionally, two other works were noticed and awarded as well.

The competition was ideally fitted to target clients of Saucony Originals. Creative young people got engaged and became proactive with a brand that communicated it’s core values.

Creation of user-generated content used in social media was an extra marketing value of the whole event.

It’s also worth mentioning that Saucony’s contest boxes were designed specifically for the purpose of the competition.

The packaging design had to be pretty minimal - the free space was supposed to be filled by designs of art-talented customers.

That being said, white cardboard texture was strictly playing the role of a canvas. And did it well. Natural cardboard texture of eco white mailer boxes was ideally absorbing paint - no blurriness, just pure artistry and astonishing effect. 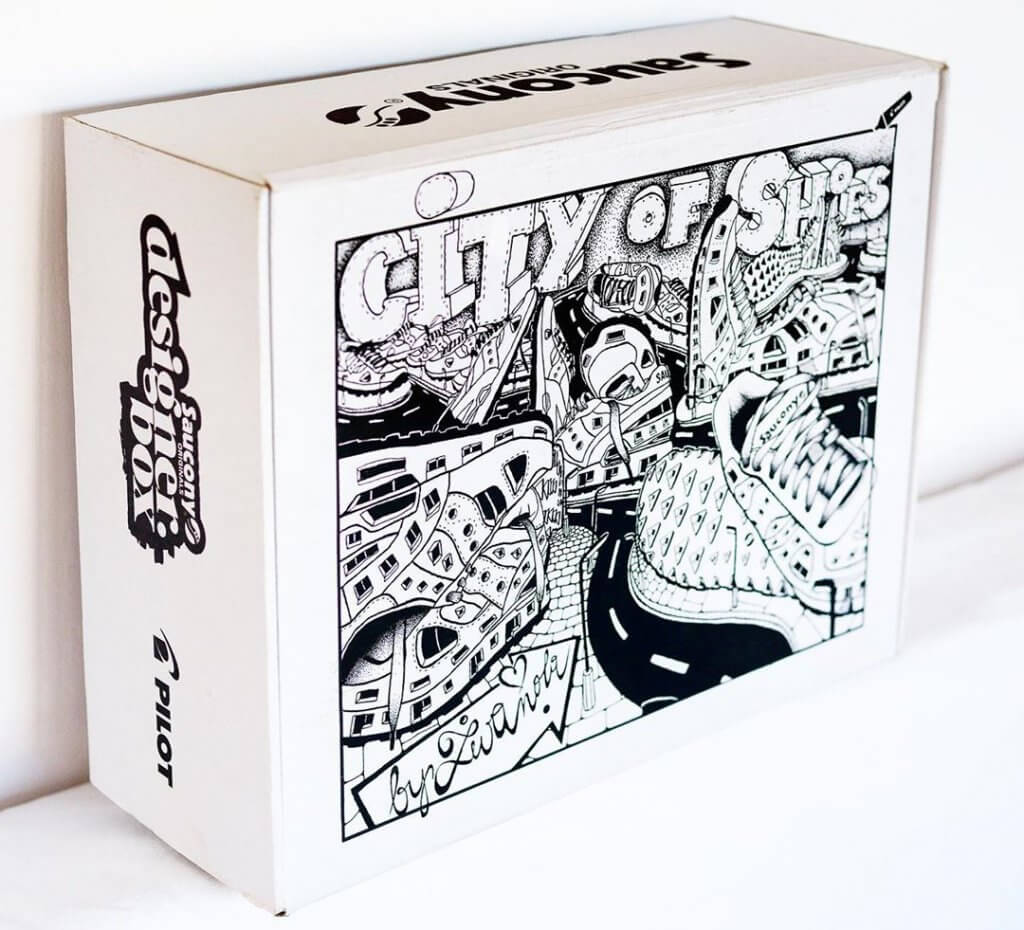 The upper side of the box was the frame, limiting the space of to-be-created design. The side areas were filled with brand’s and contest logotypes and partner of the whole initiative - Pilot.

It turned out then, that a simple shoebox that could be designed in a bright way empowered creativity.

It’s a unique example of a box that became a canvas and was filled with talent and ideas from the brand’s customers.

That trendsetting idea can be easily used (with little adjustments) by other companies.

Can you imagine a better advertisement?

How Saucony Originals benefited from cooperation with Packhelp?

Did you get inspired? Look at our other inspiring stories.